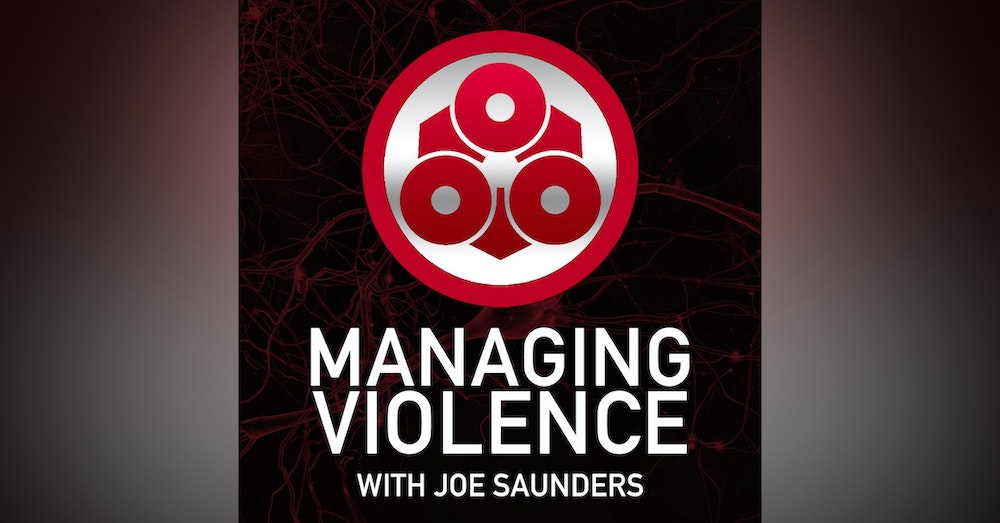 In this episode, Joe sits down with his Candian double, Randy King! They talk about a variety of topics, including Randy's early journey from martial artist to security professional, and then developing his passion for teaching self defence.Trigger warn...

In this episode, Joe sits down with his Candian double, Randy King! They talk about a variety of topics, including Randy's early journey from martial artist to security professional, and then developing his passion for teaching self defence.

Trigger warning: This conversation does go quite dark, particular in relation to the stress of self-defence instructors accurately recreating "bad guys" in training, which leads to a conversation around child abuse and pedophilia, so please keep this in mind if you do not want to listen to that segment.

Having trained in the world of martial arts from the age of 10, Randy embraced traditional training having earned 2 black belts in different disciplines, one being a 4th degree, in Modern Arnis. In 2002, Randy’s perspective and confidence were shattered when he survived a stabbing, while attempting to deescalate a violent situation while he was employed at an Edmonton club as Head of Security. Randy realized that the old ways did not serve as a functional platform for self defense and he became determined to redefine the self defense industry.

Over the course of a decade, Randy grew his desire for technical expertise into a hunger to demystify the psychology of violence through evidence-based research. Randy used his growing knowledge to build K.P.C. Self Defense , a highly successful local gym that he carved out of Edmonton’s inner city. K.P.C’s mandate was (and still is) to train and empower todays most vulnerable members of society. Working alongside at-risk youth, victims of abuse, and the general population Randy’s progressive and innovative methods gave people a realistic, easy to digest set of tools to help identify conflict, the communication around conflict, and if need be, employ physical techniques to escape and evade an attack.

As Randy’s reputation and influence began to grow, he wanted to shift his focus from being a local influencer to a global one by creating Randy King Live. Under this new banner, Randy began aligning and partnering with other international coaches and organizations such as Safe International , Violence Dynamics , One on One Control Tactics , and others to apply his message; as well as becoming certified in a number of key courses such as Krav Maga, Rory Millers’ Conflict Communication and ‘ Understanding Violence’ from Emory University (with distinction) .

Today, Randy travels the globe, helping others who look to help themselves by focusing on his philosophy of empowerment through empathy and education. Randy’s’ character has been described by clients and colleagues as insightful, practical, personable and dedicated. His passion, charisma, and experience make him an excellent choice to train the individual or organizations in conflict identification and resolution.

Before The Fight Episodes